Nichidatsu Fujii and His Peace Pagodas 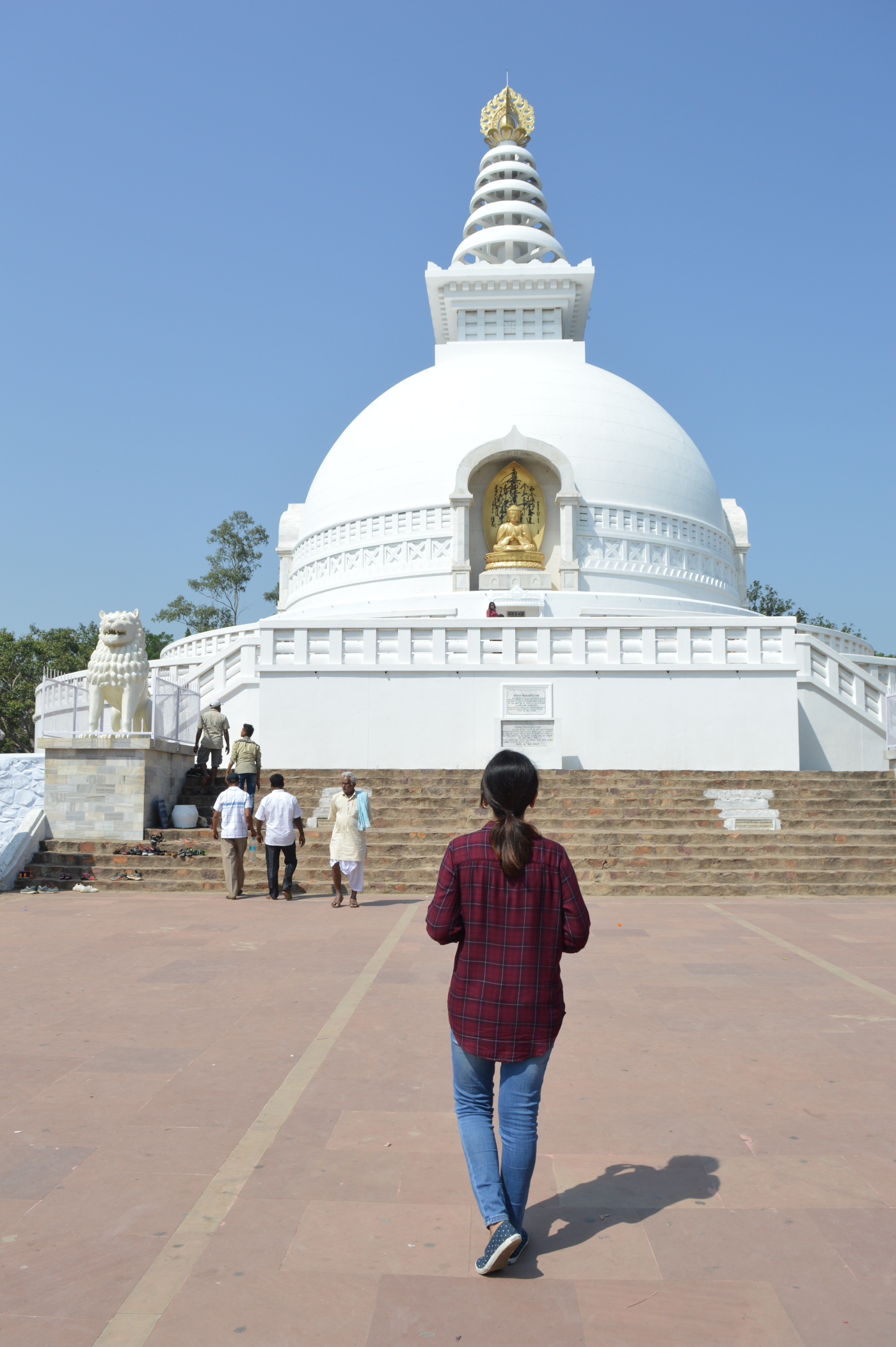 Do you also feel that when a movie becomes a hit, majority of people only talk about the actors? Not many are interested in knowing who wrote the script, who shot it or who designed the sets. So in this blog, I won’t be talking about how amazing the peace pagodas are. Instead, I have dedicated this blog to Nichidatsu Fujii, the Japanese Buddhist monk who took the decision to start constructing these pagodas across the globe to promote world peace.

If you visit the peace pagoda site in Vaishali or Rajgir in Bihar, you will get to see Nichidatsu Fujii’s name mentioned there. Fujii was born in 1885 in Aso Kyushu, a remote island in Japan. He shunned the military career and went on to become a monk when he was just 19. He not only founded Nipponzan-Myōhōji-Daisanga (Japanese new religious movement and activist group) in 1917 but also took the decision to start building peace pagodas to promote world peace in 1947.

Nichiren Daishonin, a Buddhist prophet and monk from the 13th century had predicted that Buddhism of Japan will ultimately return to India. This made Fujii visit India and propagate the doctrine. Another reason to visit India was to meet Mahatma Gandhi because he got to know that Gandhi was also a strong supporter of non-violence. They became good friends and Mahatma Gandhi also bestowed the nickname ‘Guruji’ to Fujii.

What led to the construction of peace pagodas?

During World War II, more than 150,000 people (almost all civilians) had died due to atomic bombings in Japanese cities of Nagasaki and Hiroshima. This level of violence made Nichidatsu Fujii initiate the construction of peace pagodas (also known as ‘stupas’) all over the world. These monuments were intended to unite humankind regardless of race and nationality.

Here are some photos of the peace pagoda my friend Pria and I saw during our visit to Rajgir and Vaishali in Bihar.

We made a video for both locations, so don’t forget to check them out as well.